Summarise the information by selecting and reporting the main features, and make 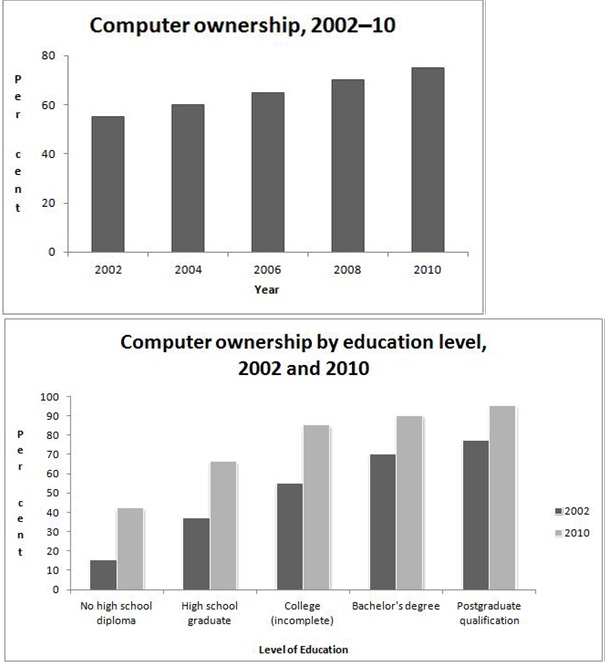