The twenty-first century has already brought great changes to the world. What other developments do you expect to happen over this century? Provide examples and supporting evidence to back up your opinion on this subject.

In 1964, humans were able to go to space, and walk on the moon, which was a great success, but after that many wonderful achievements were made. The question is, whether we will be able to achieve some more successful achievements in the future or this is the end of the amazing and great story of humanity.

One of the fields in which we will achieve some great achievements might be IT. Information Technology is the biggest achievement, which humans have got so far and we will get more than what we have got so far. Nanotechnology will help us to make super Nano chips and then the world of IT will be changed sharply and quickly.

According to biologists and chemists in the next 20 years, we will able to change the DNA of humans and will be able to stop the growth of many diseases such as colon cancer, lung cancer, AIDS and many types of genetic diseases. Although we have got many successful methods of treatment, we could not eradicate them. We will be able to change the genetic codes biologically in the human cells and as a result some diseases might be eradicated them easily.

Fifty years ago agriculture was a traditional professional and farmers did not know about the modern method of irrigation and not did have any ideas about chemical and biochemical fertilizers. Nowadays, framers know about new technologies in modern agriculture and also use new tools, instruments and machines to plant and harvest the plants. In the next 50 years, agriculture will be changed completely and wonderfully. We will use Agro-genetic in agriculture, it means we will able to have agricultural productions which have resistance to insects, bacteria and viruses and are able to grow quickly.

In conclusion, in the 21th century the world is changing magnificently and sharply. IT, medicine, genetic and chemistry will make some amazing changes in many aspects of our life. 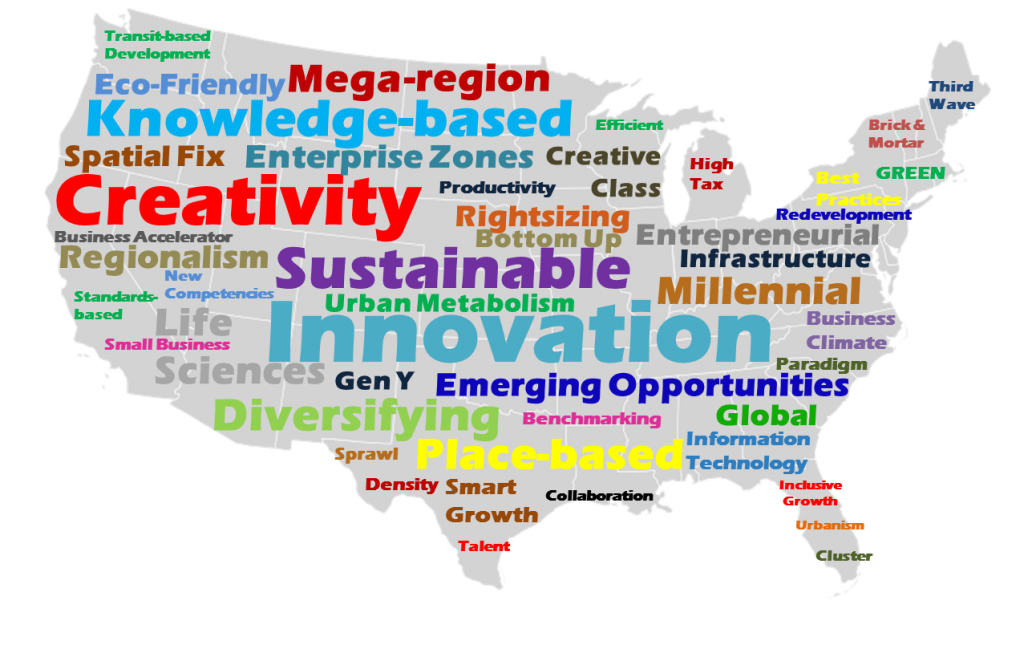